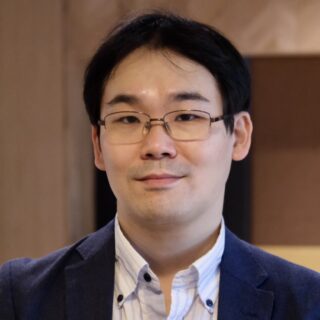 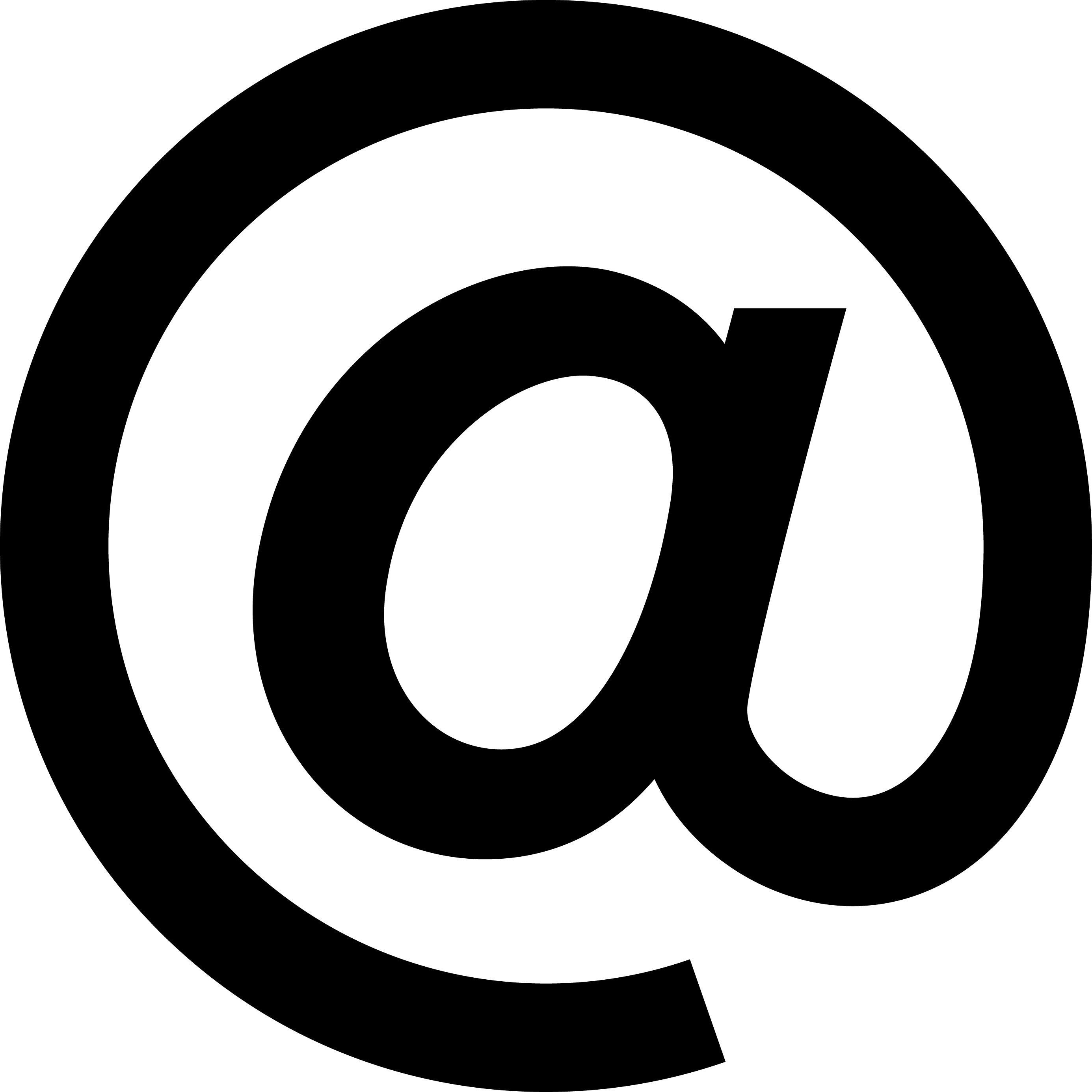 Elucidating molecules and reactions with computational chemistry and data science

Our goal is to predict structure, properties, and reactions of materials with computer.
Every material consists of electrons and nuclei. Very small substance such as electron behaves according to “quantum mechanics.” If we can solve the Schroedinger equation, which is the basic equation of the quantum mechanics, on computers, we can achieve our goal! But, it is not so easy. The number of electrons tructable in a calculation is limited because even the simplest method requires the computational time proportional to the 3rd power of the number of electrons. We are tackling to the prediction of the behavior of huge molecules (over 1 million atom in some cases) by using the divide-and-conquer (DC) method, which is an advanced computational technique, and massively parallel computers like K computer.
It is, however, still difficult to describe the real chemical world involving Avogadro number atoms. So, we are importing “informatics” and/or “artificial intelligence” and are trying to elucidate and predict the catalytic reaction mechanisms and efficiency.